Business and Economy of Nagercoil 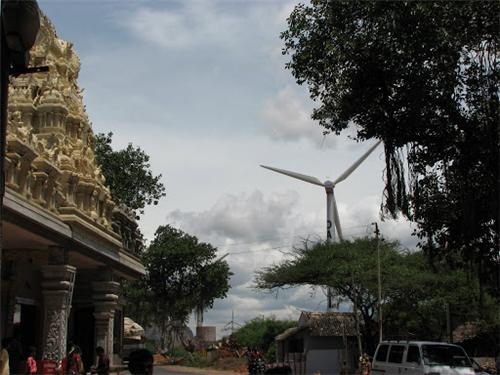 Nagercoil is a fast growing, important city in Kanyakumari district, designated also the district headquarters of Kanyakumari. The city is an important commercial location of the country. The city's location favours the economic growth of the city. According to the records of municipality the city’s 19% of usable land area still remains unused. Nagrercoil is a booming economy drawing huge profits for traders, entrepreneurs and business community.


Industries and Commercial Activities of Nagercoil

The economy of Nagercoil revolves around the agriculture and trading of paddy, coconut, rubber, and other agricultural produce from its hinterlands. Rubber plantations can be seen in many parts of Nagercoil city. The offices of Central Rubber Board and Arasu Rubber Corporation are also situated in Nagercoil. 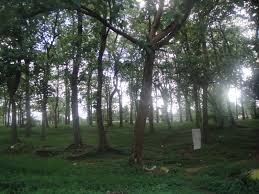 Muppandal Wind Farm is an important renewable energy resource for electricity in the village and surrounding areas. This windmill is amongst the biggest generators of electricity i.e. 540 MW with each windmill output of 1.65 MW. This is also the largest in size as the mill employs thousands of wind mills spread across a large area. 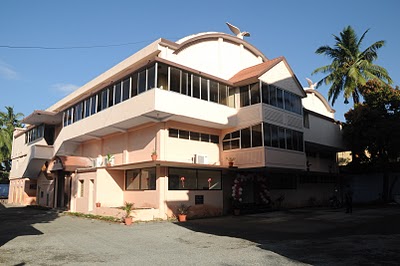 The town also produces fish nets for domestic and international markets. Software companies have also started setting their base here. Red Egg Info Expert, Enrichware, Compvue have offices set up in Nagercoil servicing their clients in and outside India. Nagercoil also caters to export demands of marine and agricultural produce through Kerala.

Coir-making, rubber products,floral trade, food-processing units, handloom-weaving, and lace-making (export-oriented) are other small scale trades that city is engaged in for the livelihood of the locals. Apart from the above, the Nagercoil depends largely on trading and supplying goods to Kerala. There is big market for these products from Nagercoil in Trivandrum, Vadssery and Kottar.

Health care and medical sectors are also on a growth spurge here. Although the municipal and district health facilities are limited but the number of private hospitals, specialty facilities, medical labs and clinics are abundant. Nagercoil is a home to crafts like woven lungis, hand-crafted temple jewellery. These special crafts of Nagercoil however have been subdued to the introduction of powerlooms. A significant amount of income arrives from remittances of non-resident Indians.