Water and Gas both play a very significant role in our life and it is impossible to survive without any of them. In earlier days, we need not to worry about the water supply as the same was supplied smoothly. Today the scenario has hanged totally. With increased industrialization quality of water is degrading day by day and we cannot think of the drinking water supplied by the government in its natural state. That is why there are many water suppliers located in each and every city offering mineral and distilled water to all the people. Similarly, we are all dependent on different gas agencies for our gas needs. These agencies offer cylinders of different brands as per the price recommended by the government for individual needs. And if someone does not have a government gas connection, then they provide a cylinder t these individuals in black by charging more money. 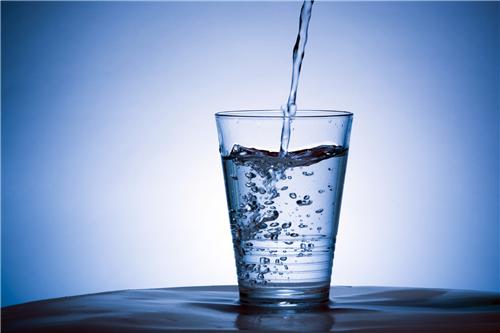 There are plenty of gas agencies located all around the Nagercoil. They offer gas services for the customers of Bharat gas, HP gas and Indane gas. Most of these gas agencies are open throughout the week from morning till evening. Most of them offer home delivery facility of the gas cylinder as well. Let us take a glance at the list of gas agencies in Nagercoil:

Explore more about Services in Nagercoil