Healthcare services are of utmost priority for both the individuals as well as government of any city or place. These services need to be facilitated in all of the areas of the city to cover almost all the population. Usually, healthcare services involve hospitals (including government and private both), nursing homes and clinics, pathology and diagnostic labs, chemists and shops or clinics of general physicians. Apart from these physiotherapist centers and yoga centers are also gaining popularity among the masses. Nagercoil provides all of the healthcare services to its people. 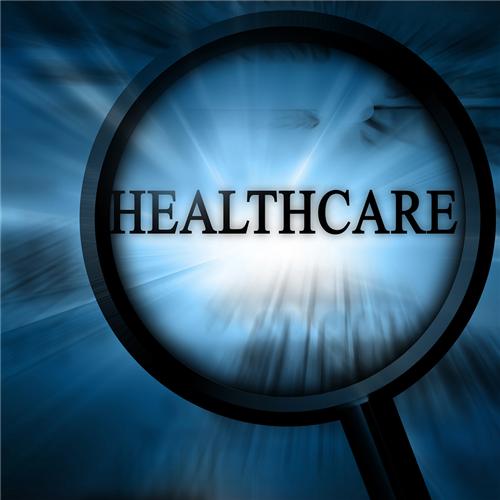 There are many private hospitals including multi-specialty, maternity, children, cancer and cardiac hospitals located in Nagercoil. Government medical hospital of the city is located at Asaripalayam. Some of the known hospitals of the city include Sri Ram Orthopaedic Hospital, Muthu Neuro & Trauma Centre, Holy Cross Hospital, Morris Mathias Hospital and Joseph Sahayam Specialty Hospitals. A few ayurvedic hospitals are also located in the city as well. To know more about the hospitals in Nagercoil, click here.

Pathology labs play a very significant role in our life as any disease can be confirmed only after performing certain tests associated with it. Nagercoil has many diagnostic labs and blood testing centers along with scanning centers to perform all kinds of tests required during the examination of a disease. SAR Diagnostics located at Krishan Kovil Street and Paul Diagnastic Centre located at Nadukkattu Issakki Amman Kovil Street, both are among the known diagnostic labs of Nagercoil. To know more about the pathology labs in Nagercoil, click here. 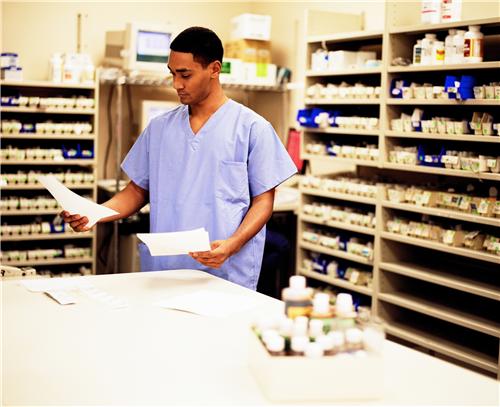 If pathology labs are the starting point for a patient’s treatment, chemists play the role of the last point in the same. After getting a prescription from the doctor, we need to visit a chemist to get the medicines recommended by him or her. Nagercoil has a few 24 hours pharmacies and many fixed time service providers as well. Apollo Pharmacy located at PKP Road and Dev Medicals located at South Rathe St are among the most famous pharmacies of the city. To know more about the chemists in Nagercoil, click here.

If a patient requires utmost and intensive care of a registered medical professional 24 hours a day, he or she must be admitted in a nursing home for the same to receive.  There are many nursing homes located in the city of Nagercoil. Some of them offer their services 24 hours a day, while others offer till midnight only.  S.J. Nursing Home located at Krishnan Koil Street and Latha Nursing Home located at Kottar, both are among the renowned nursing homes of the city. To know more about the nursing homes in Nagercoil, click here.