Every treatment for almost all of the disease starts with its diagnostic test. Most of the diseases are identified only after a proper diagnosis as recommended by the doctor. There are several kinds of tests available in the market for different diseases. The most famous among them all is the blood test as most of the diseases require a blood test along with some other special tests. All of these tests are done by a diagnostic or pathology lab only. Hence, it is very important to have the information of these labs handy all the time. 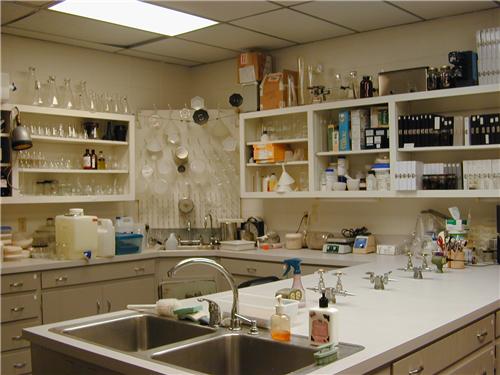 There are many pathology labs and blood testing units located all over the city of Nagercoil. They offer all kinds of diagnostic services for all the people. Some of them are operating within a hospital, while all the others are operating as an individual unit. All of these labs provide their services on all days of the week including weekends from morning till night. Let us take a look at some of the pathology labs and blood testing units of Nagercoil:

Explore more about Services in Nagercoil